I once stood before a Conservative conference and said it shouldn’t matter whether commitment was between a man and a woman, a woman and a woman, or a man and another man. You applauded me for that. Five years on, we’re consulting on legalising gay marriage. And to anyone who has reservations, I say: Yes, it’s about equality, but it’s also about something else: commitment. Conservatives believe in the ties that bind us; that society is stronger when we make vows to each other and support each other. So I don’t support gay marriage despite being a Conservative. I support gay marriage because I’m a Conservative. 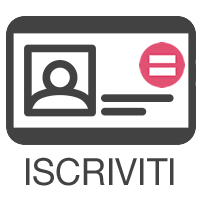